Customized training for
Champion of the World Climbing

Plan your training climbing World Champion Patxi Usobiaga, person who will help you achieve your goals.

Do you want to train the necessary and render to the maximum? You want to raise your level? You want stringing this way it will resist? Are you addicted to training, and you want to do better? Do you have the right and want to time your workouts effective?

So here you have the opportunity to do so, long distance and from your usual climbing wall, you get to work with two-time champion of the World Cup and Sport Climbing World Champion Patxi Usobiaga Climbing, personal trainer among many others one of the best climbers in history, Adam Ondra.

Do not doubt write If you need more information or would like to request a quote.

In all planning contact is direct and constant, and I always ask for feedback to analyze the evolution.

All my workouts require direct contact with the climber or climber, and therefore I will prepare tests and test periodically to check both evolution and performance, and thus make appropriate changes in cycles so you always get the best results. 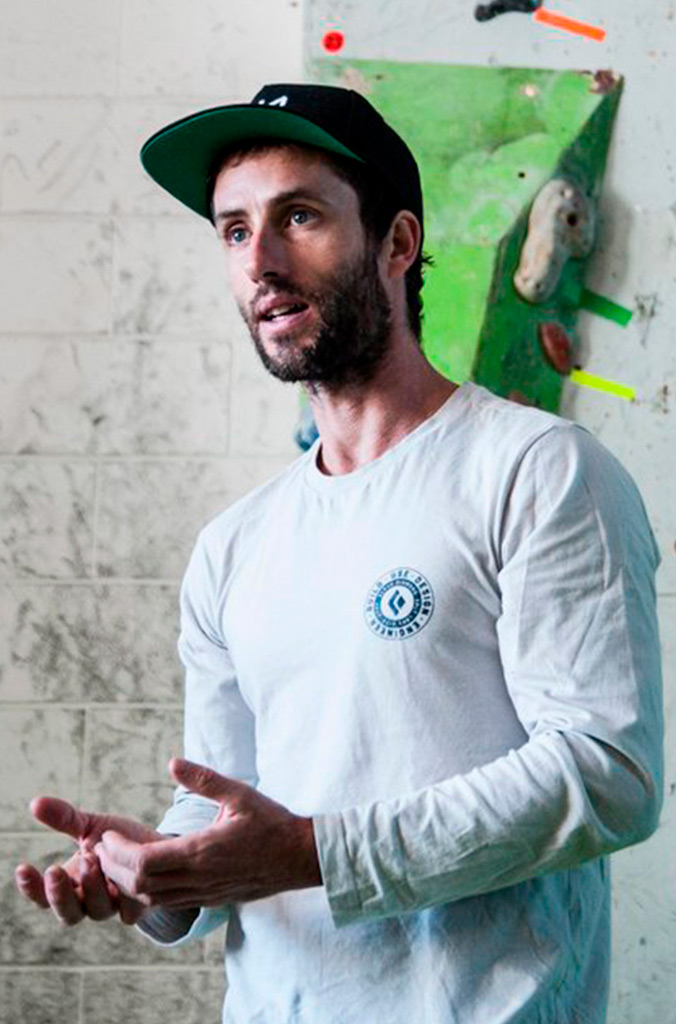 I personally prepare professional climbing training fully customized and tailored to your needs as a climber / a.

For all levels and distance

Whatever your climbing level or degree to do, all my plans to suit all levels, and always from your usual climbing wall, conducting periodic tests to check your progress

I'll make you a service tailored to the training time you have available, choosing from a quarterly planning, semi annual.

The history of the PUCtraining

PUCtraining starts at 2003 when Jon Iriberri began to train to climb. The bases that come from him, and all my thanks must go to Jon Iriberri, who made it understood that beyond climbing as we know it, there are limits may be exceeded, and that with commitment and good planning, They can break those barriers that we never thought were possible, and reach our limits pure.

There came a time that Jon left to follow my path, to investigate on my muscles and stimuli. Everything was changing, I began to understand more and more how a climber, as you can get 100% oneself. And it was there where I got flow getting two glasses of the world, the European Championship and the World Championship.

During that time I took planning several climbers, and the truth that I concluded, not only this system was effective for me, but others could also reach states how we best to enjoy climbing much more.

September until the 2012 I opened to all the possibility of following a Puctraining. In a year had under Puctraining a large group we motivadísimos climbers from around the world. And the results were spectacular, Climbers were no more getting 7a make their first round .... while others won the world championship.

And they generated on me a motivation that feeds the whole process, my energy to evolve climbing training, to prepare myself, try hardest routes, and once again that the climber back with new features, and stimuli as motivation.
I do not choice but to thank all those who trust me every day and make possible this project!

Hire your PUCtraining now and you can start in less than a week your custom workout! 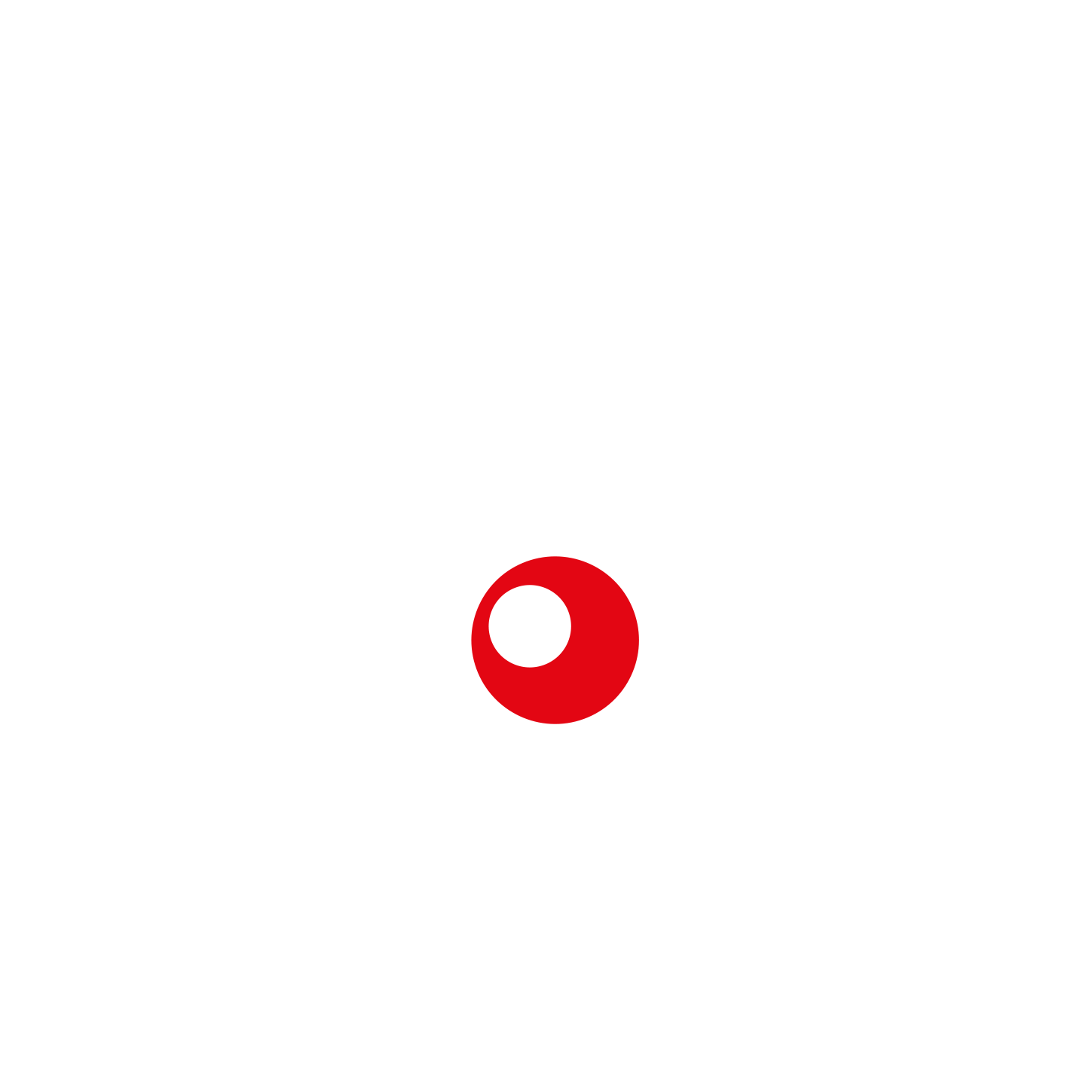 Tailored plan based on evaluation results

Designed to fit your schedule

Optimized to achieve your goals

If you decided / a to perform PUCtraining and start training as a champion of the World Climbing just have to choose the duration of the workout you want to perform and complete the initial test with which you'll be able to prepare the first base for training. Upon completion of the test, will automatically redirect you to the hirings page, where you can make the payment of training chosen. And once received, I will be in contact with you to finalize all the details.

Would you like to receive more information about PUCtraining?

If you need more information please write, as soon as I can I will be in touch with you to solve all your doubts.

Or if you prefer, write me by mail

infopucseries@gmail.com
Il Domani by Puc Training
Do not miss seeing ...